Home
About
History of STJ
About 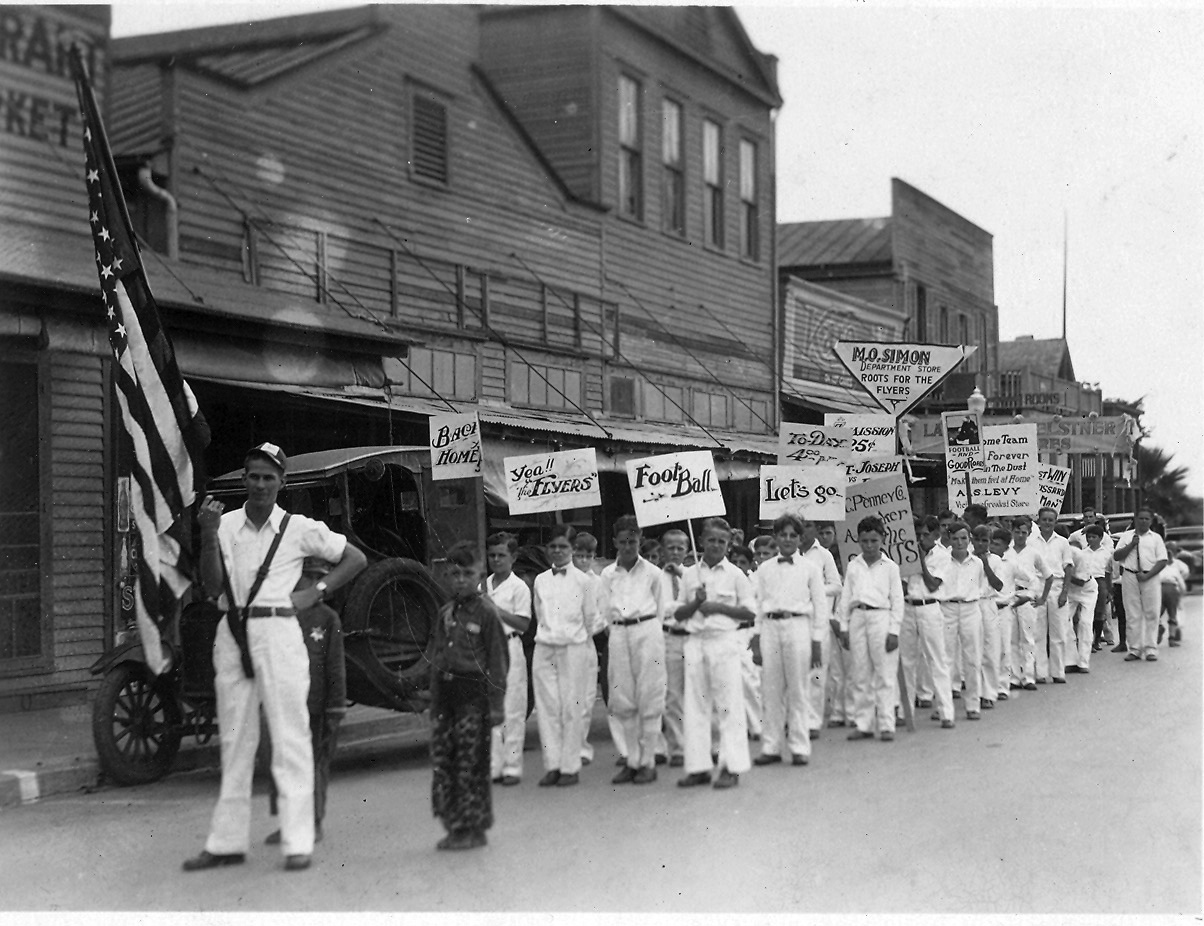 St. Joseph High School traces its origins to the year 1868. In 1866, Father Augustine Gardet, pastor of St. Mary's, brought the Sisters of the Incarnate Word and Blessed Sacrament to Victoria to establish Nazareth Academy as a girls' school. In 1868 he organized St. Joseph's Institute for Boys. Father Lawrence Wyer continued this work and even attached a seminary to the school in 1884, but with his death in 1902, the school was unable to continue.

Four years later the Superior of the Brothers of Mary was persuaded to send three Brothers to Victoria to re-open St. Joseph College. With Brother John Garvin, S.M. as principal, the school re-opened in 1906 with 40 boys on opening day. However, by the end of the year there were 124 students.

In 1935, a number of prominent Victorians formed a non-profit corporation to operate St. Joseph College. The first major goal of this group was to establish a new campus. In 1937, the school was moved to its present site on Red River with the completion of a new school building.

The Brothers of Mary continued to administer and staff the school until the Spring of 1970. At this time the Sisters of the Incarnate Word and Blessed Sacrament and the Board of Directors of St. Joseph Schools, Inc. worked out a plan in which the Sisters would assume administration of St. Joseph, with Nazareth Academy and St. Joseph sharing facilities. In 1975, Nazareth Academy became a co-educational school for grades kindergarten through 8 and St. Joseph became a co-educational high school for grades 9 through 12.